Sunday October 7th, 2012 11am-9pm @ 16 Beaver: 16 Beaver Street 4th Floor, New York, NY 10004 [MAP] Subway: 4/5 train to Bowling Green Free Childcare is provided. [RSVP on Facebook] Where we are at today after Fukushima in the struggles against nuclear power – that is the question. As news from Japan slowly reveal … END_OF_DOCUMENT_TOKEN_TO_BE_REPLACED 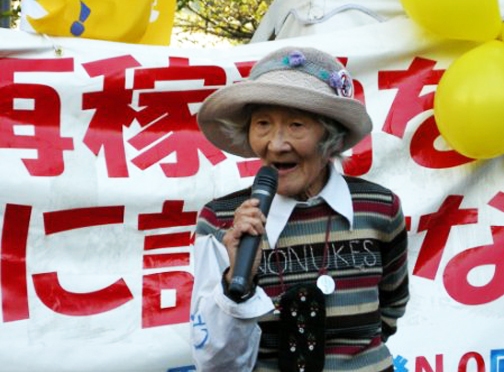 by YOSHIHIKO IKEGAMI Photo: Ilcommonz (日本語の原文下部に掲載） Now only two among fifty-four reactors are at work in Japan. That is, after eleven months have passed since the nuclear accident, most of the reactors (aside from those suffered the accident) have been stopped for periodical inspection. And none among them has resumed their operation so far. If … END_OF_DOCUMENT_TOKEN_TO_BE_REPLACED

by MANUEL YANG (日本語による原文、下部に掲載。スクロールダウンしてお読みください。） Interview with Manuel Yang (Interviewer: Yoshihiko Ikegami) Recorded on September 10, 2011 at Kunitachi The Radiation-Measuring Movement is a Class Struggle —Manuel Yang, you’ve been active as a scholar of radical Atlantic and Pacific history and as a fellow traveler of the Midnight Notes Collective, a Marxist theory-activist group that emerged … END_OF_DOCUMENT_TOKEN_TO_BE_REPLACED

by YOSHIHIKO IKEGAMI （日本語による原文は下記に掲載—スクロールダウンしてお読みください） The public in Japan is strongly concerned with the so-called ‘low-level internal exposure’– a condition of exposure to radiation which is widely talked about amongst us at the moment. 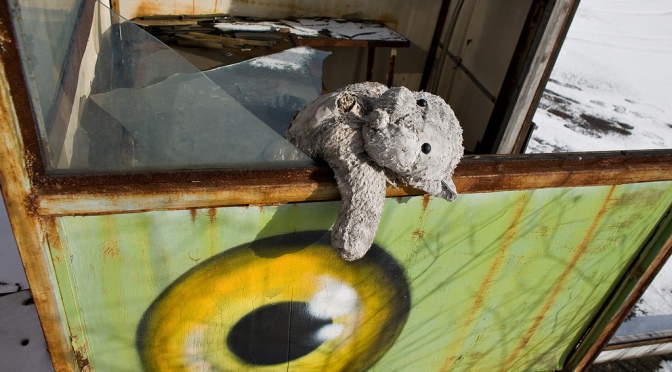 by YOSHIHIKO IKEGAMI Photo: Pedro Moura Pinheiro on Flickr （日本語による原文下部に掲載） Because this year is the twenty-fifth anniversary of the accident or for some other reasons, in Japan documentaries about Chernobyl are repeatedly broadcasted and many are watching them on TV and online. We are not remembering Chernobyl accident. Nor are we heartbroken by the misery. … END_OF_DOCUMENT_TOKEN_TO_BE_REPLACED

by YOSHIHIKO IKEGAMI (日本語による原文下部に掲載） What is going on with the politics in Japan at the moment? Amidst amassed criticisms against his cabinet’s disaster management, the Prime Minister Kan has just announced his will of resignation, but the date is left open. His approval rate continues to go down. Earlier in the aftermath of the quake, … END_OF_DOCUMENT_TOKEN_TO_BE_REPLACED 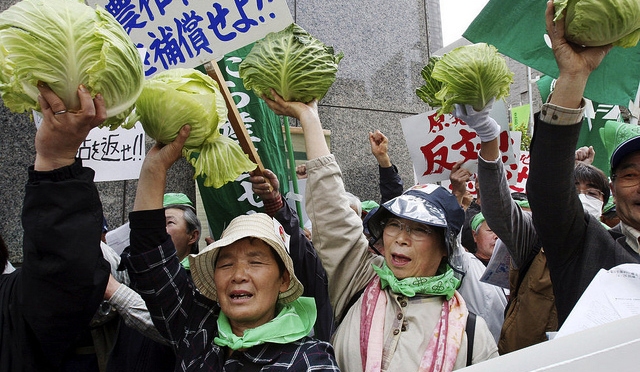 by YOSHIHIKO IKEGAMI Photo: AP Photo/Koji Sasahara (日本語による原文下部に掲載） More than a hundred days have passed since the accident. Thanks to the autonomous investigative actions of the people, the radiation situations within Fukushima Prefecture as well as in the Tokyo metropolitan area are, if gradually, being revealed day by day.

by CHIYO WAKABAYASHI Photo: Ojo de Cineasta on flickr (日本語による原文下部に掲載）[1] 1. Given that it is over a thousand kilometers distance from Fukushima Daiichi, the society of Okinawa at the moment does not appear to suffer much effect from the nuclear accident. Even though a small amount of radioactive substances must be flying over through the … END_OF_DOCUMENT_TOKEN_TO_BE_REPLACED

（日本語による原文下部に掲載） A New Movement of the People Yoshihiko Ikegami We have counted more than two months after the nuclear accident in Fukushima. The four reactors are still in unstable condition, being fountainhead of our pending anxiety. Everyday reports from TV and newspapers are unequivocally focusing on fluctuating situations of the crippled reactors, continuing to produce … END_OF_DOCUMENT_TOKEN_TO_BE_REPLACED